Contact Admin. The hottest day in all summer was this of this matchday. The few of us who stayed in this damn town summed up moral and gathered for a sporty evening with Sankt Pauli facing Optik Rathenow for the first round of DFB-Pokal. First half starts and the class difference gets obvious from the start as our players seem unusually comfortable in the field doing practically anything they wanted, with Optic having the nasty role of trying to keep them away from their box.

Second half and no difference in the pace of the game. Started exactly where the first one ended. SP dominated the game and Optik tried to keep their box safe. Header follows and the scoreboard writes 0: Despite the fact that Optik was minus 3 goals, Subke was definitely the man of the match for them. A great pass from Kalla to Budimir and he manages to miss a close quarter shot almost alone. Printemps fires a shot from 18 meters and opens the score for Optik.

Game over, everybody happy source: Winning a team of the 5 th league can be no reason for bragging or feeling proud or whatever. Of course it is a nice change over the so heavy climate created by the previous two games. For example, our defense may have had an easy job, but that was mostly because the opponents offence was not much of a threat.

In two or three occasions they managed to get closer , either from a corner or even with a free shot, they caused disorder any other team would have taken advantage, and on one time they even scored. 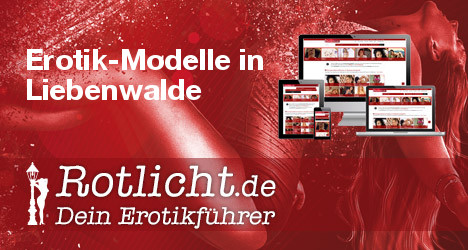 Defensively despite the mistakes made, nothing of major importance can be mentioned mostly because the sample of the work our defensives had to do was sooo small. Login Signup. Signup Login Contact Admin.