My evaluation began in an exam room, where Hilden performed strength tests and surveyed me on running habits. He scribbled notes as we walked a few hundred feet down a hall toward a lab. Inside, a video camera was aimed at a treadmill, ready to capture my stride to the fraction of a second. I came to Boulder with no outright issue. Unlike many test takers, I was injury-free and for the most part content with my technique. But the chance to make myself a better runner was alluring.

Hilden said many clients come with knee troubles, foot ailments like plantar fasciitis, or Achilles tendon problems. His test offers clinical conclusions for runners who may have long suffered with a compromised form. On the treadmill, I started slow then kicked up to a mile pace. Hilden and an assistant aimed lights and camera my way and launched a software program to analyze my stride. In less than five minutes, Hilden had me jump off and come over to a monitor. He slowed the video down, and each subtle motion of my feet, ankles, knees, hips, and back became discernable on the screen. His assistant annotated on a computer, measurements and angles popping onscreen.

Onscreen analyzation at the Boulder Center for Sports Medicine. My arm position was fine, Hilden said. But I was leaning too far forward. My stance width was too narrow on some strides. I tried inserts and different shoes to better correct the pronation. 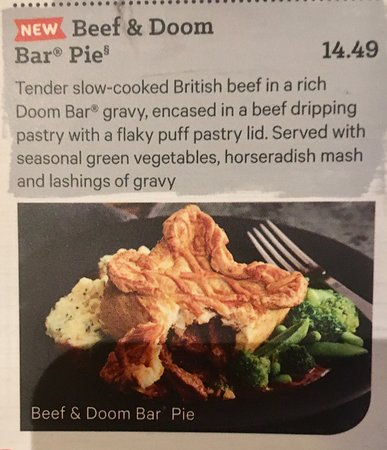 Hilden measured the angles again, the stop-motion video letting him see my foot interact with varying shoe types. After an hour of tests, my diagnosis was nothing dramatic.