Magdeburg Hauptbahnhof German for Magdeburg main station, sometimes translated as Magdeburg Central Station is the main railway station in the city of Magdeburg in the northern part of the German state of Saxony-Anhalt.

The station is the main station of Magdeburg and along with Halle Hauptbahnhof the centre of long-distance rail transport in Saxony-Anhalt. The current main station is built on the site of the western side of the former Magdeburg Fortress. Several competing railway companies had built lines to Magdeburg between and , each with their own stations. They were built on the west bank of the Elbe river, on reclaimed land. 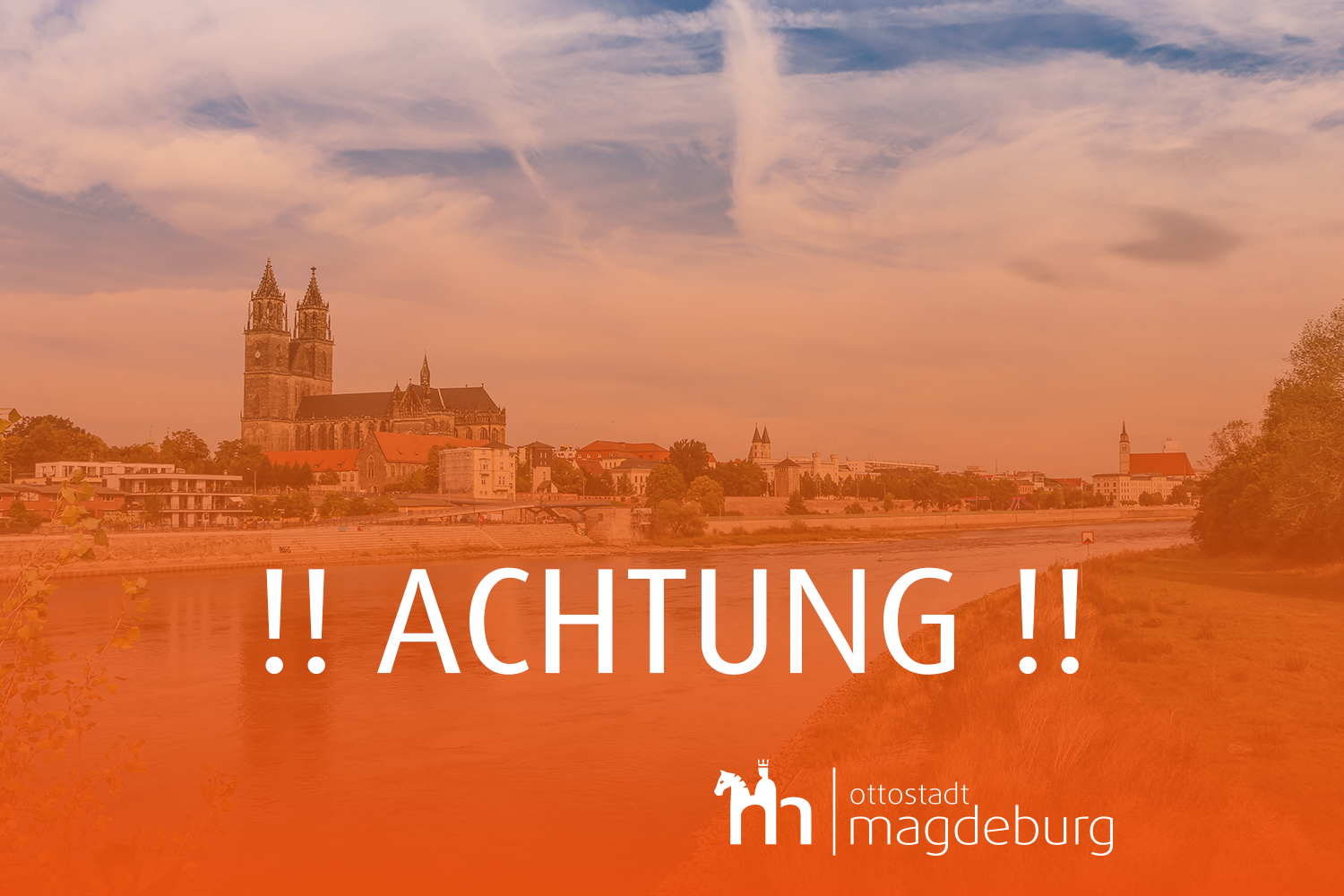 With the increasing industrialisation and growing importance of Magdeburg, the need for space at stations grew. A central station, however, was not feasible at first.

As the existing railway facilities in Magdeburg became more inadequate the construction of a central station became more urgent. Both the city of Magdeburg and various railway companies conducted lengthy negotiations with the military with the objective of buying the grounds of the disused fortress. In , three railway companies, the Berlin-Potsdam-Magdeburg Railway , the Magdeburg-Halberstadt Railway , Magdeburg-Leipzig Railway finally reached an agreement to buy the 33 hectares of the fortifications from the state of Prussia.

The foundation stone for the new Magdeburg station was laid in The companies involved were the Berlin-Potsdam-Magdeburg Railway, the Magdeburg-Halberstadt Railway, both of which had been strongly affected by the confined spaces of the stations on the banks of the Elbe, and lastly, the Magdeburg-Leipzig Railway which was less troubled by its existing infrastructure.