Follow the latest news and headlines from Thailand on Udon news. In order to provide our visitors a fast and easy overview of what's happening in Thailand, we take the headlines and the news of the English portals and show a brief extract. The full story from the original source can be accessed by clicking on the link below the extract. We would like to announce a privately organized fundraiser for the orphanage 'Udon Thani Home For Girls' and invite all readers of this report to take part.

Read the full article at udon-news. Flag carrier caught using subsidiary. Read the full article at bangkokpost. The sharp devaluation of Russia's rouble has dealt a big blow to Thai tourism with falling reservations from Russian tourists during this high season. Sanpetch Suppabawonsathien, president of the Thai Hotels Association, said the Russian tourist market in Pattaya was slumping for the first time in 12 years. Chonburi police have announced that there will be more regular officers and volunteers on patrol over Christmas and New Year, especially on Pattaya Beach Road which is seen as pivotal for tourist safety.

Read the full article at pattayatoday. Jakkrit Keeratichokchaikun, senior vice-president and chief merchandising officer of Power Mall, a unit of The Mall Group, said lower sales were due to weaker consumer spending, especially among rural people, and the political crisis in the first half of the year. A Swedish tourist was fortunate that the Tourist Assistance Foundation handed over 10, baht to help him out of his difficulties.

Cherif Hafsaoui, 68, was found sleeping in Pattaya police station after an evil woman he picked up stole 30, baht from his hotel room, Prime Minister Prayut Chan-o-cha's motorcade was hit by a falling tree branch, injuring two of his security guards yesterday. The premier had just presided over an event at the Science Centre for Education, based at the Bangkok Planetarium on Sukhumvit Road, when the accident happened. The arrests followed a tip-off from a Thai bank Thailand are on the brink of regaining the Asean football title after beating Malaysia in the first leg of the AFF Suzuki Cup final on Wednesday night. 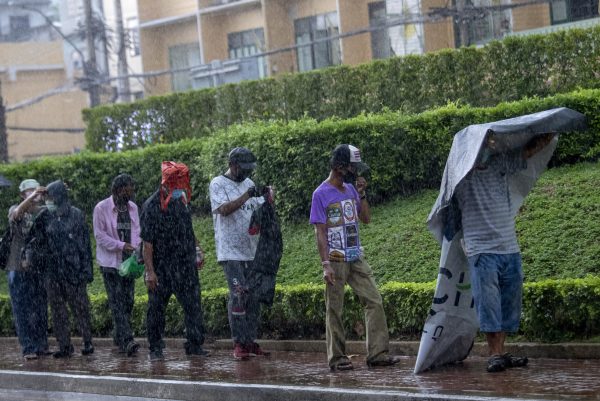 Charyl Chappuis' penalty kick after 72 minutes and Kroekrit Thaweekarn's strike four minutes from time finished off the Tigers at a packed Rajamangala National Stadium. Suicide was provisionally ruled in the death of Pierre Georges Glauser, 69, who was found with his throat cut in his house in Tambon Pong.