KG Overview. Publication Timeline. Stalin's meteorologist : one man's untold story of love, life, and death by Olivier Rolin Book 2 editions published in in German and held by 24 WorldCat member libraries worldwide "In , the highly respected head of the Soviet Union's meteorology department, Alexei Feodosievich Wangenheim, was suddenly arrested without cause and taken to a gulag. Less than a year after being hailed by Stalin as a national hero, he ended up with thousands of other 'political prisoners' in a camp on an island in the north, under vast skies and surrounded by water that was, for more than six months of the year, a sheet of motionless ice.

He was violently executed in a fact kept from his family for nearly 20 years. Olivier Rolin masterfully weaves together Alexei's story and his eventual fate, drawing on an archive of letters and delicate drawings of the natural world which Wangenheim sent to his family from prison. 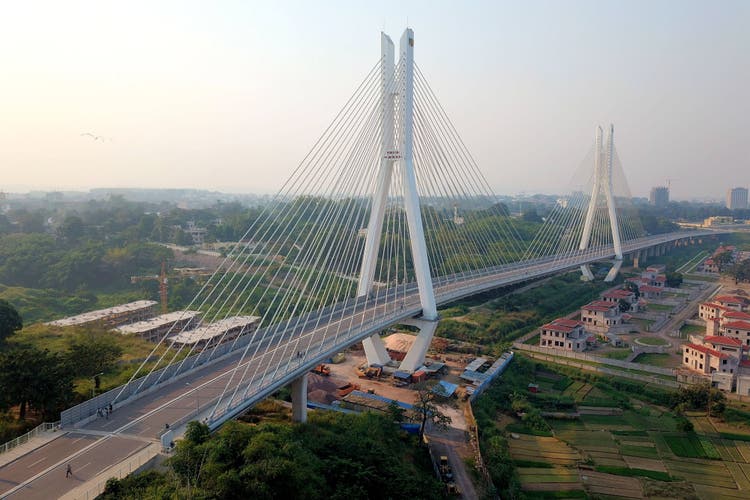 Tragically, Wangenheim never stopped believing in the Revolution. Maintaining that he'd been incarcerated by accident, that any day Stalin would find out and free him--his stubbornness suffuses the narrative with tension, and offers insight as to how he survived an impossible situation for so long.

Stalin's Meteorologist is a fascinating work which casts light on the devastating consequences of politically inspired paranoia and the mindlessness and trauma of totalitarianism--relevant revelations for our time"--Provided by publisher. 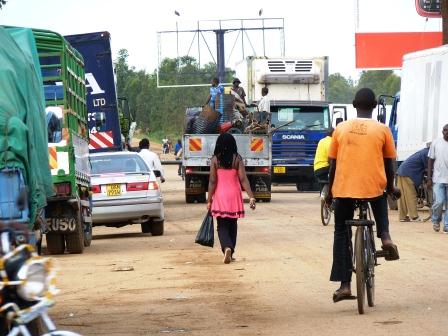