We use cookies to improve our service for you. You can find more information in our data protection declaration. The former drugs capital of South America is now seen as a model for urban transformation. But the war on criminal gangs is far from over. Rapper and graffiti artist Daniel Quiceno comes from the Comuna 13 neighborhood and used to be in a gang. He tells us how and where he got involved, and about the fears he still in the social work he does with local children.

Indigenous women are often the victims of sexual violence in Colombia, but the gang rape of a young girl by soldiers shocked the country. Unfortunately, it was not an isolated incident. In Mexico, stay-at-home measures to stop the spread of COVID are being touted as a chance for men to help with housework and childcare.

Men's groups are trying to bring about change as femicide is on the rise. Two police officers and four civilians have been released to the Red Cross. After upending any chance for peace talks with a deadly attack last year, the group has signaled its willingness to temporarily end hostilities. Pablo Escobar's former right-hand man has been deported from a US prison to Germany. The Colombian-German national revolutionized cocaine smuggling — and his life is more unbelievable than the most gripping telenovela. 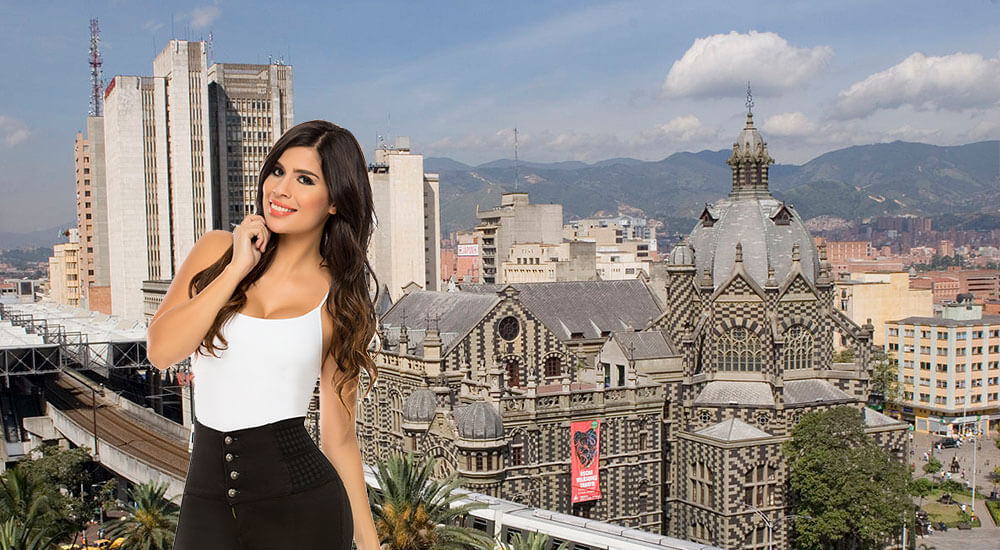